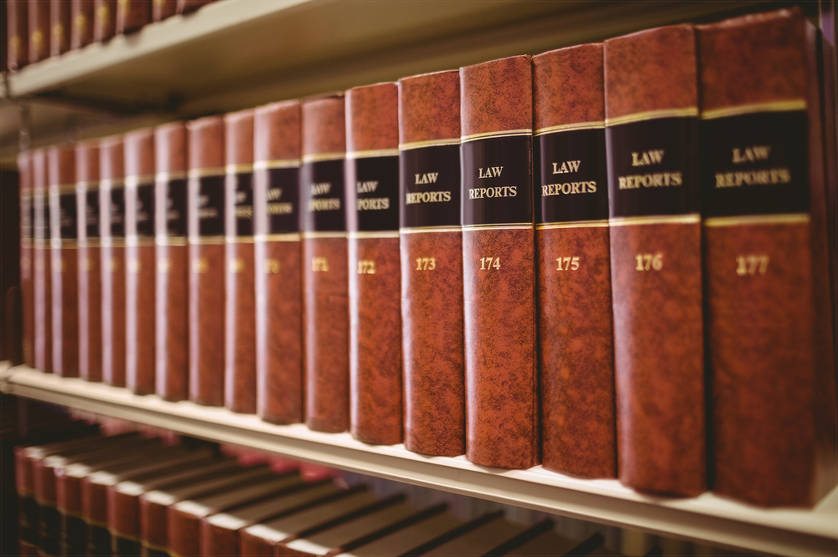 Earlier this month Judge Malcolm Simmons embarked on a series of training courses for prosecutors specialising in serious and organised crime.  His presentation focused on how prosecutors present evidence before the courts in a clear and concise way, examination and cross-examination of witnesses (including children and vulnerable adults), protective measures, use of video links and anonymity orders.  Of particular interest to the participants was his use of so-called ‘demonstrative evidence’.  Judge Simmons explained the use of PowerPoint presentations in opening and closing statements and, occasionally, during the trial.  There was a discussion on the utility of opening statements that are often poorly presented. 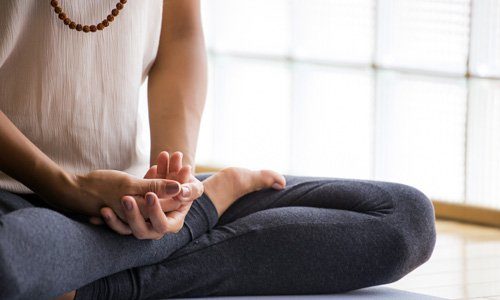 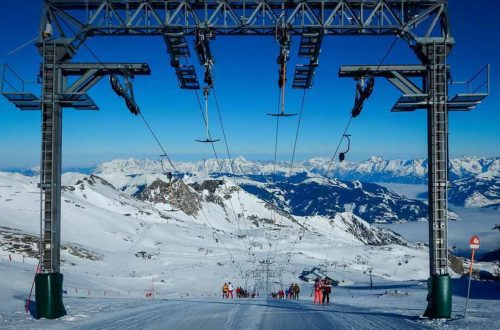