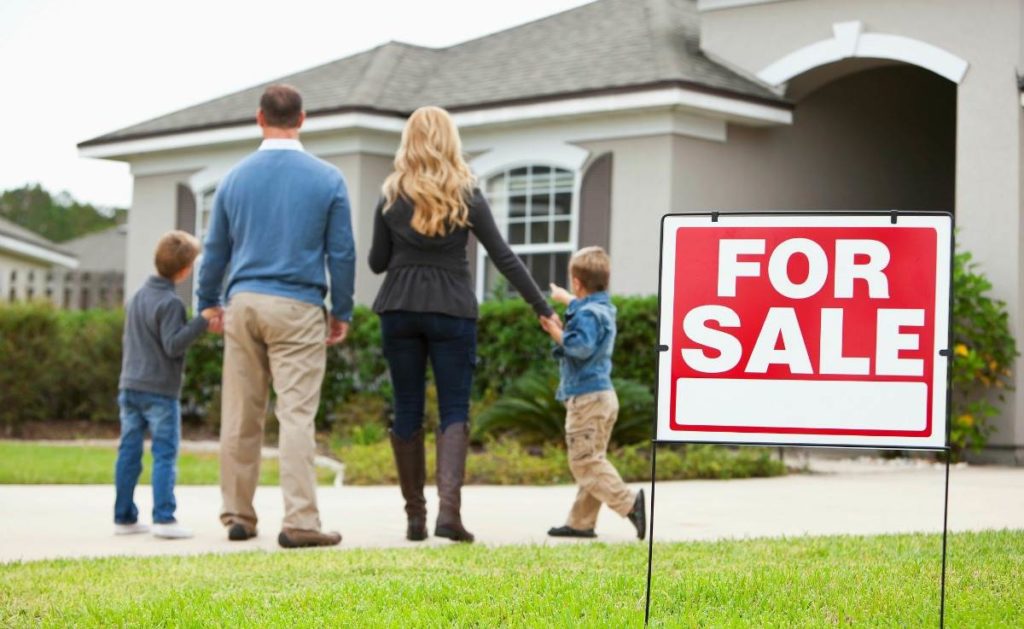 Due to the economic boom in Malta, it has become a destination for those looking to relocate for business or personal reasons. This mass influx of citizens has resulted directly in extremely raised housing prices that make it somewhat difficult to get a nice place to live in Malta on a budget. There are lots of good options, but they aren’t always necessarily in line with everyone’s budget because of the demand.

This has led to many new expats looking for maisonettes for sale in Malta for several reasons. Maisonettes have become a very popular housing option in Malta for their quality, affordability, and privacy. We’ll touch more on those later. This article is going to show you exactly why people are flocking to Maisonettes in this modern Malta and whether a Maisonette would be good for you.

There are many benefits to buying Maisonettes as well as some drawbacks. Let’s go through the benefits first! There is so much to like about Maisonettes and we can definitely see why they are so popular in Malta.

One of the reason that these properties are so popular is because they are an affordable option in an economy full of unaffordable housing. They provide a haven for middle-class Malta families to rent out an apartment for a reasonable rate. They are more affordable because they are not a full house or a villa. They are similar to a duplex and share a structure with others.

One of the things that distinguishes maisonettes from regular apartments is that they have a private entrance. If you lived in an apartment in Malta, you would likely have one communal entrance for all of the units. However, with a maisonette, you have your own door that you use to enter your apartment. This might not see like a big deal, but it is nice to have a bit of privacy in your entryway.

Living in a maisonette is similar to living in an apartment but with less stairs. You don’t have to climb up several stories of stairs to get to your living space to get to a maisonette. Maisonettes are usually units located on the first or second floor.

Maisonettes are generally nicer than regular apartments. That is why they are a great middle-class, middle-of-the-road option. They are not the cheapest, but they’re not the most expensive either. They are great for those who have a little bit extra to spend but aren’t the CEO of some large company based in Malta.

As we see it, there is only one major drawback to living in a maisonette. While some will appreciate the lack of stairs, ground floor apartments are not the most desirable locations. There is more noise, people walking by, and general hustle and bustle when you live on the ground floor. Not every maisonette is on the ground floor, but a good portion of them are. Keep this in mind when you are shopping for maisonettes to rent. 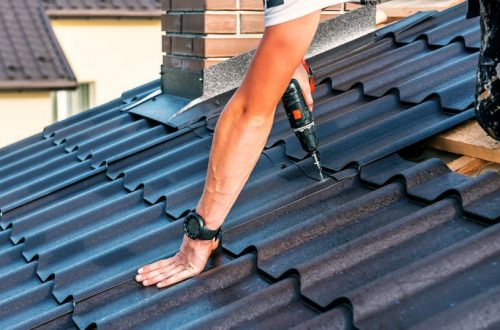 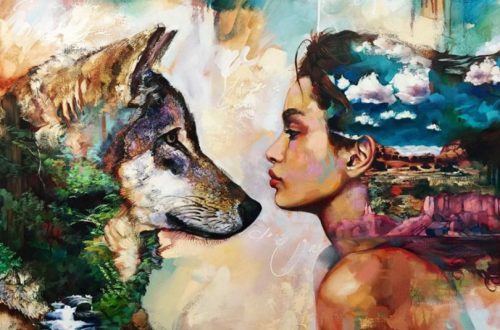 Decor  on Your Walls 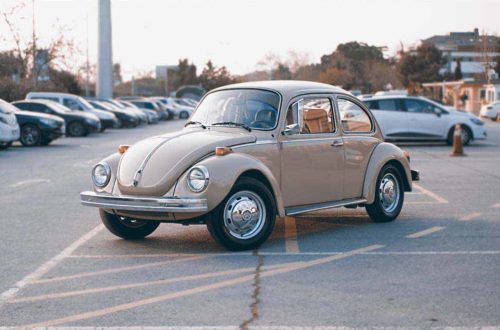